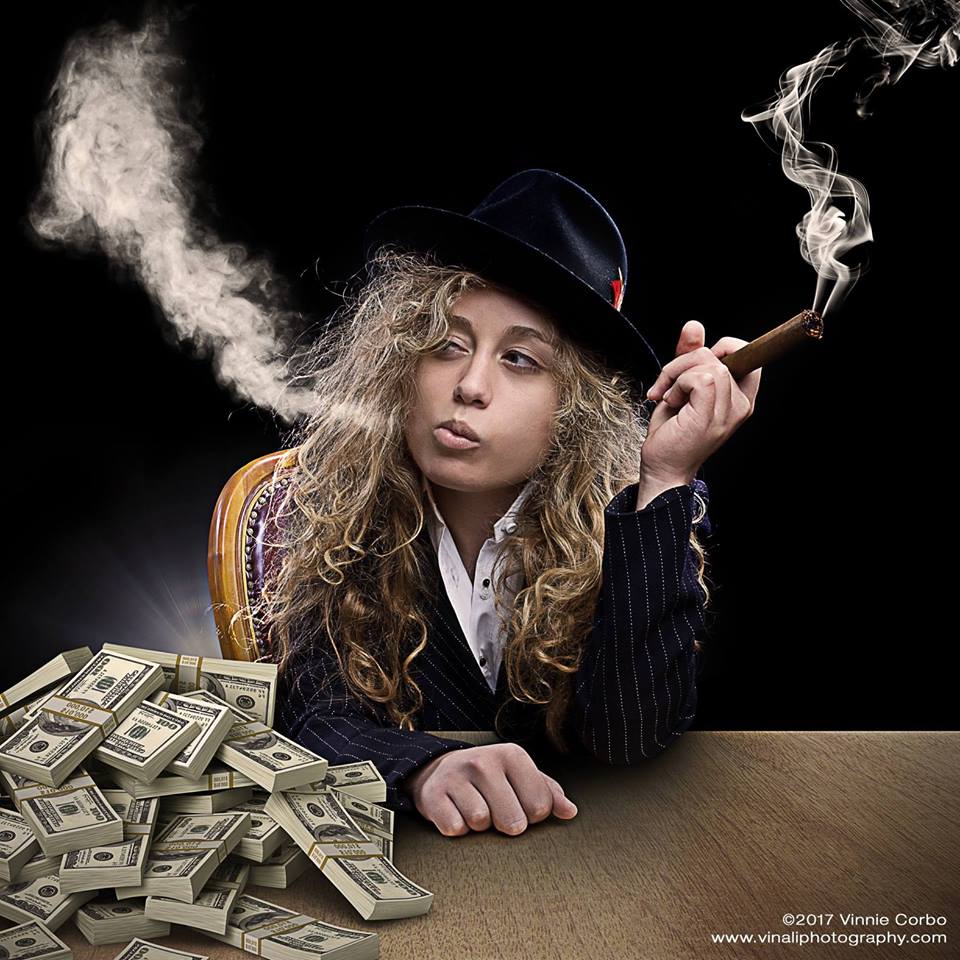 I want to introduce you to my student, Amanda.
.
.

How long have you been playing the drums?

I started playing the drums 6 years ago. My friend is the one who first taught me the basics. He had a drum set in his studio and I was drawn to it. I tried the guitar and bass but the drums stuck to me more than the others.

Are you currently playing in a band and/or do you have any performances coming up?

I’m currently in a three-piece band with my sister. The band’s called “Cake Face.” Our first album “Free Money” was recently released. You can access it on SoundCloud and iTunes. Our next show is on June 11th at the Pack Theater in Hollywood. We also have shows July 1st at Alaythia in Hemet and July 8th at All Skate @ UCB, Sunset.